The Studio of Modernism

Camille Pissarro (1830–1903) ranks among the most distinguished artists of nineteenth-century France. To retrace the arc of his exceptionally diverse oeuvre is to witness the birth of modernism. And yet today’s histories of art often cast Pissarro in a subsidiary role. It has been more than sixty years since a museum in Switzerland devoted a presentation to this eminent artist.

The comprehensive fall exhibition at the Kunstmuseum Basel offers an overview of Pissarro’s output and puts the focus on his collaborative relationships with his contemporaries. As a friend and mentor, Pissarro was in close contact with artists of several generations, including Paul Cézanne, Claude Monet, Paul Gauguin, Edgar Degas, and Mary Cassatt. His sustained exchanges of ideas with his colleagues may be regarded as a vital catalyst for seminal developments in the painting of the second half of the nineteenth century.

As a central figure in Impressionism, Pissarro exerted considerable influence over the movement’s other members. He was the only one to dedicate himself to the landscape and the human figure with equal assiduity. In the 1880s, just as Impressionism was finally also finding favor with collectors and its exponents started to earn money with their art, Pissarro aligned himself with a second revolution in painting: his contributions to Neo-Impressionism gave fresh proof of his tenacious pursuit of artistic progress.

Like many of the Neo-Impressionists, Camille Pissarro took an active interest in anarchism. The extent to which his work reflects his political convictions has long occupied art historians informed by social history. We do know that he did not wish his pictures to be read as visualizations of a political program. Still, core ideas of anarchism resonate in Pissarro’s revolutionary technique and his determination to break fresh ground against all resistance.

Camille Pissarro is an artist of particular importance to the Kunstmuseum Basel, which has eight of his paintings and numerous works on paper in its collection. In fact, Un coin de l’Hermitage, Pontoise (1878) was the first Impressionist painting to enter the Öffentliche Kunstsammlung Basel, the public art collection of Basel; it was acquired in 1912 on the initiative of several artists and art enthusiasts. The decision, which some contemporary observers viewed with skepticism, laid the foundation for the Kunstmuseum’s collection of Impressionist art.

Guided tour in english in the exhibition «Camille Pissarro»

Do the right thing 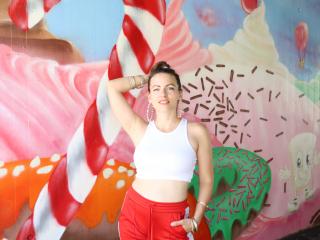 Guided tour in English in the exhibition «Camille Pissarro» 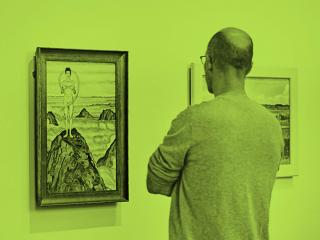 The Perfect Work of Art 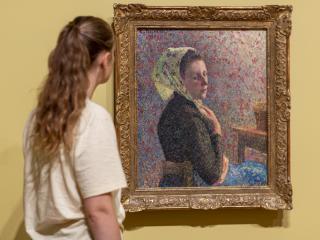 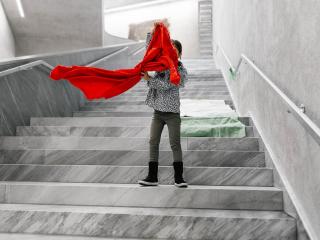